Barry Singer (on The ARTs and Otherwise)

Over the course of a distinguished journalistic career, Barry Singer has written extensively about the arts for The N.Y. Times, The New Yorker, New York magazine, The N.Y. Times Magazine, Opera News, USA Today, Huffington Post and Playbill, among others.

He is the author of BLACK AND BLUE: The Life and Lyrics of Andy Razaf, a N.Y. Times Notable Book of the Year; ALIVE AT THE VILLAGE VANGUARD, winner of an ASCAP Deems Taylor Award for excellence in music writing; EVER AFTER: The Last Years of Musical Theater and Beyond;  CHURCHILL STYLE: The Art of Being Winston Churchill, and the newly-published EVER AFTER: Forty Years of Musical Theater and Beyond 1977-2020.

He has written the lyrics and libretto for MISIA, a new musical featuring a previously undiscovered score by the legendary composer Vernon Duke, released in its world premiere recording by PS Classics.

He is also the founder and proprietor of CHARTWELL BOOKSELLERS, one of New York City's last independent bookstores, now in its 40th year. 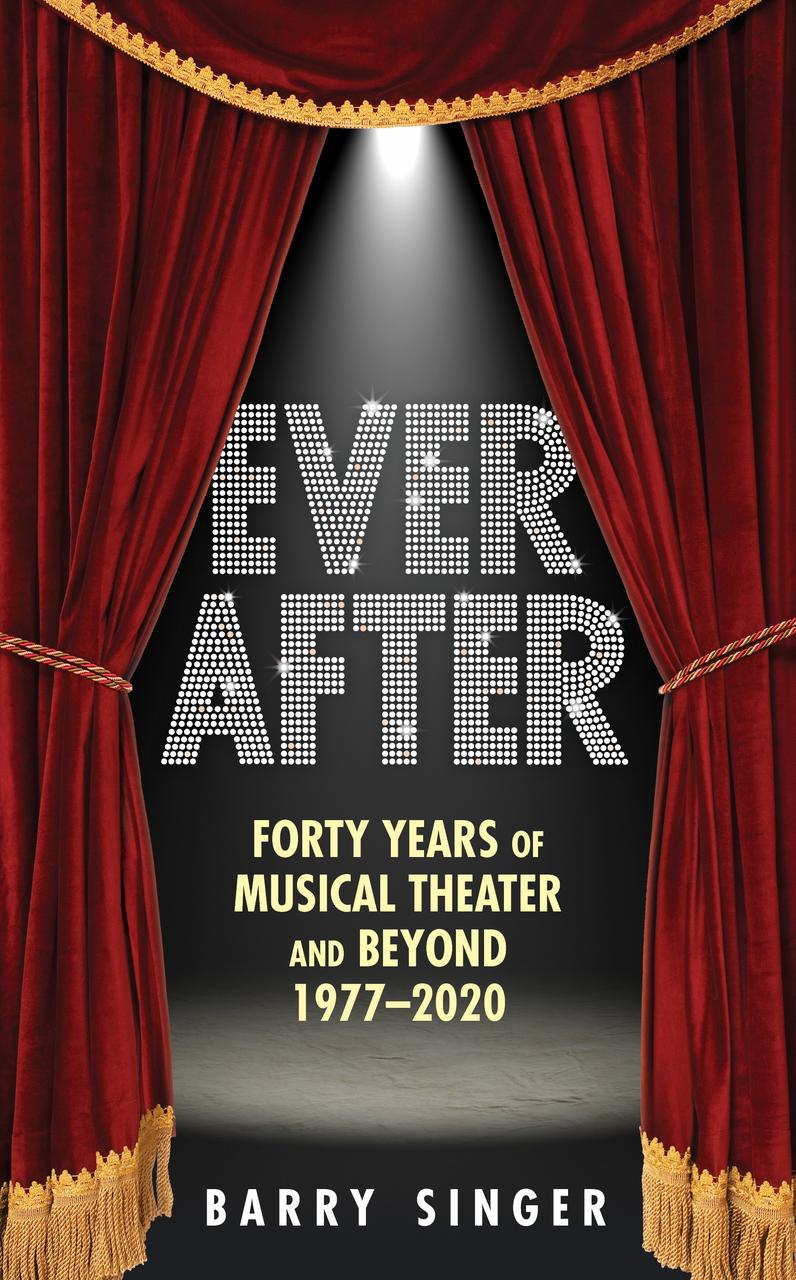 The story of an era.
Originally released in 2003 as a comprehensive history of the previous twenty-five years in musical theater, on and off Broadway, this new EVER AFTER extends the narrative, taking readers from 2004 to the final moments before the lights went out on Broadway in 2020.

~
"A thorough and passionate look at the last almost-half-century of musical theatre, full of revealing interviews and stories that cover ground other books have not.  It seems to me pretty much indispensable to Broadway aficionados and fans of musical theater everywhere."
-STEPHEN SCHWARTZ, Composer of Wicked

~
"It is nearly impossible to love Musicals and not fall into the well of joy that is Barry Singer's Ever After. With Singer as your reporter you are literally 'in the room where it happened' with one of the savviest theater writers of his generation. ­­"­­
-THOMAS SCHUMACHER, Producer The Lion King

Originally published in 2003 as a comprehensive history of the last twenty-five years in musical theater, on and off Broadway, the new 2022 EVER AFTER extends the narrative, taking readers from 2004 to the final moments before the lights went out on Broadway in 2020. It is, by default, the story of an era.